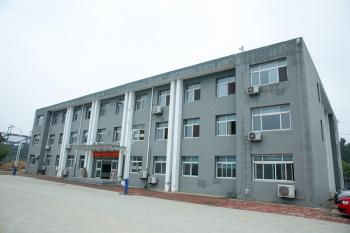 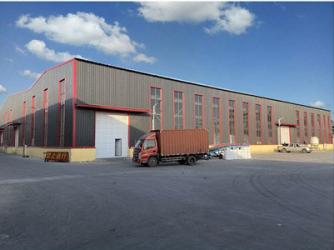 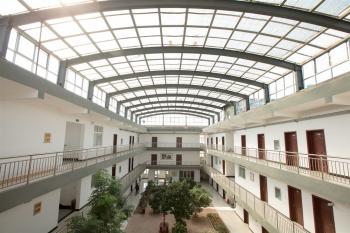 The company was founded in 2003, the original site is the third development zone of North Liuzhi Township, Jing County, our named “ Jingxian Zebang Rubber Technology Co., Ltd.” Registered capital of 500,000 yuan, 12 employees. At that time, it mainly produced industrial fluid hose of 20 meters in length, with annual sales of 600,000 yuan, and rose to 3 million yuan in 2007. In 2008, the Department of Foreign Trade was established and cooperated with the Alibaba platform to realize the modernized sales model of the network. The annual sales exceeded 400 million yuan, and two new 60-meter industrial pipe production lines were added. In 2011, the annual sales exceeded 10 million yuan, and 87 acres of newly acquired land were used for the company's expansion.

In 2015, it was renamed Hebei Zebung Rubber Technology Co., Ltd. and entered the Jingxian Industrial Zone fully. The factory area of the new factory covers an area of 16,000 square meters, and the office building covers an area of 3000 square meters. In terms of production equipment, we imported 4 sets of Italian imported VP industrial fluid hose production line, worth more than 10 million yuan; increased the offshore oil hose production line, worth 9 million yuan, to meet the customer's requirements for large-dia hose production, and realized industrial equipment automation, greatly Increased production capacity. In 2017, the company added two sets of industrial fluid pipe production lines, and added more than 20 sets of test and inspection equipment, worth 8 million yuan. In 2018, the company cooperated with the Institute of Ocean Engineering of China University of Petroleum to become the internship production base of the University.

In the same year, according to the strict requirements of the State Council on environmental protection, the new construction of the mixing center was added, with a total investment of more than 10 million yuan. After 15 years of rapid development, the company now has more than 90 million yuan in fixed assets, 150 employees, 10 scientific research personnel, 3 senior engineers, more than 120 sets of production equipment, annual sales exceeding 100 million yuan, becoming a technology leader enterprise.

Our products have advantage as following: progress rigorously, strict inspection, long service life, favored by domestic and foreign customers. At present, the products are exported to more than 20 countries and regions such as the United States, Australia, Argentina, Malaysia, Singapore, the Netherlands, the United Kingdom, and the Middle East, and have established long-term cooperative partnerships with them."Boutique" is the company's work standard, "Integrity" is the company's brand cornerstone, "first-class" is the company's goal, the company always adheres to "reliance on first-class technology and talents to create first-class enterprises by first-class management and service " We try our best promote the development of the hose industry and contribute all its strength.

Thank you! Your message has been sent to the following suppliers.